Why the Loan Charge tax will not benefit the economy

Contractors, including IT consultants, have been stung with extortionate fees off the back of a retrospective tax charge from the HMRC, writes Oliver-Hibbs Brockway, CEO of Nodal. With fines of £120,000 on average (according to the Loan Charge Action Group) being demanded by the repayment deadline in January 2020, contractors face an uncertain future. 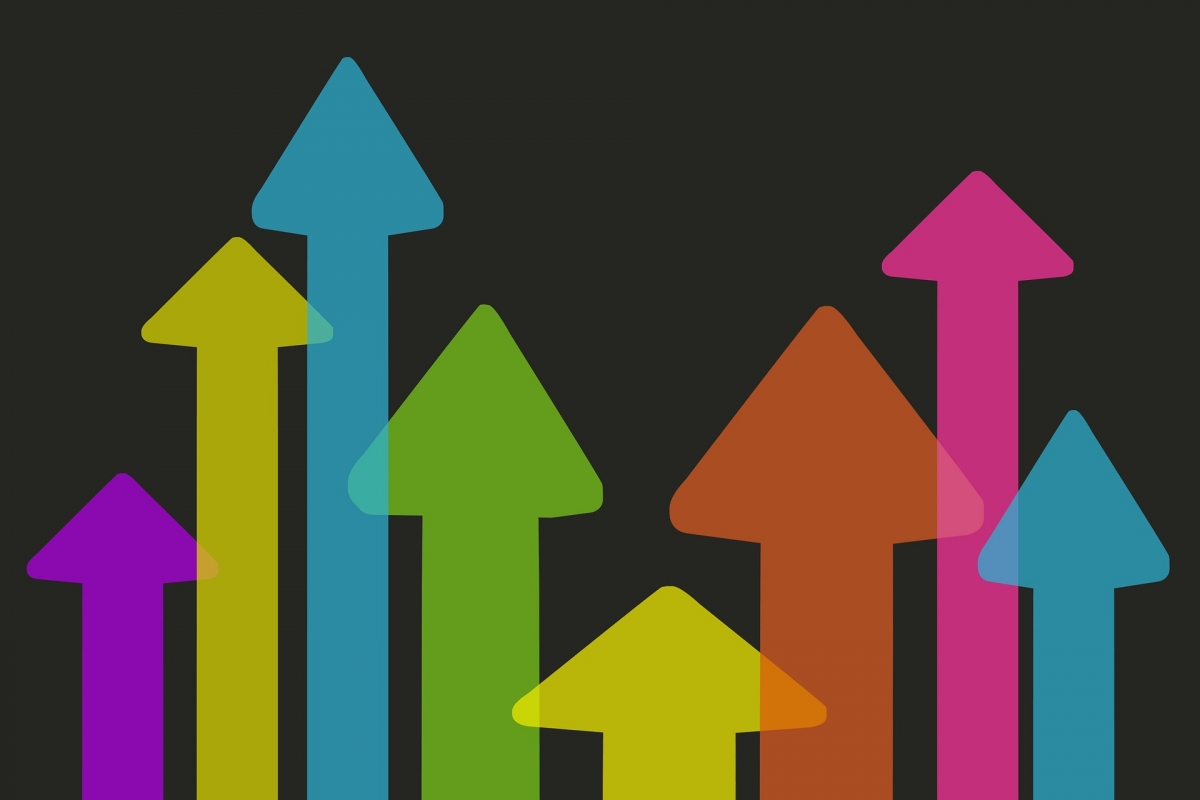 The Loan Charge 2019 affects self-employed workers who have been paid via a ‘disguised remuneration’ scheme and is applicable to all of their payments since 1999. Employers used the scheme to make payments in the form of loans that were never intended to be paid back. This was promoted to be a legitimate way to reduce income tax and national insurance contributions. Most of the scheme users operate in the business service sector, including management and IT consultants, who the HMRC led to believe it was legal.

In the 2016 budget, George Osbourne announced the Loan Charge and this method of payment was declared a form of tax evasion. The 50,000 self-employed workers that this affects, were given a deadline to come forward with their accounts and settle their tax. Finance records are only required to be kept for 7 years so this was already a hugely unjust request. If the scheme users missed the deadline, they face a much higher rate of tax as the sum of the loans is treated as income on April 5 2019, or profits in the year 2018/19.

The Loan Charge demands have already damaged many people’s lives; bankruptcy, severe anxiety and suicides are some of the unimaginable ways it has affected our self-employed workforce. Contractors have been punished for acting in a previously perfectly lawful way and we predict this charge will also cause damage to the UK’s economy.

The current rate of unemployment is at its lowest (3.8%), driven by an increase in contract workers according to figures from the ONS. They also show that the number of full-time employees has dropped. Contractors are in high demand as they can provide businesses with a specific skill set for a certain project. This means that we could see an increase in the UK’s unemployment rate due to contractors seeking the security of full-time employment where positions aren’t available.

Prime Minister Boris Johnson has backed a review of the charge following pressure from campaigners and MPs, with the results expected to be published mid-November. This, however, may come just a little too late as the scheme users have already been affected emotionally and they could be crippled financially with just two months to repay the money if it is to be continued.

This charge discourages a thriving, highly skilled workforce. We should be focusing on encouraging more people into contractor roles.

More on advice for contractors on IR35.

Part of the Technojobs Network

Part of the Technojobs Network

How much can I earn as a contractor?

We look at how much you can earn as a contractor by looking...

HM Revenue and Customs have produced a heavyweight 100 page...

How to get started as an IT contractor

If you've decided your brain is wired to run your own...

When starting out as a contractor or freelancer, the main...

IR35: What are the implications for contractors?

If you are contracting you will likely be required to...

Managing your Income as an IT Contractor

Working as an IT Contractor comes with many benefits that...

How to set up a Limited Company

Running a business as a limited company can provide an...

Things to consider when accepting a new contract

People often ask what are the key things to look out for in...

Key advice to contractors ahead of the IR35 private sector reforms

We highlight some key advice that private sector...

Why the Loan Charge tax will not benefit the economy

To help you get the right contractor mortgage, we have also...

Top 5 reasons why contractors should take out Private Health Insurance

Contractors should take out private health insurance for a...